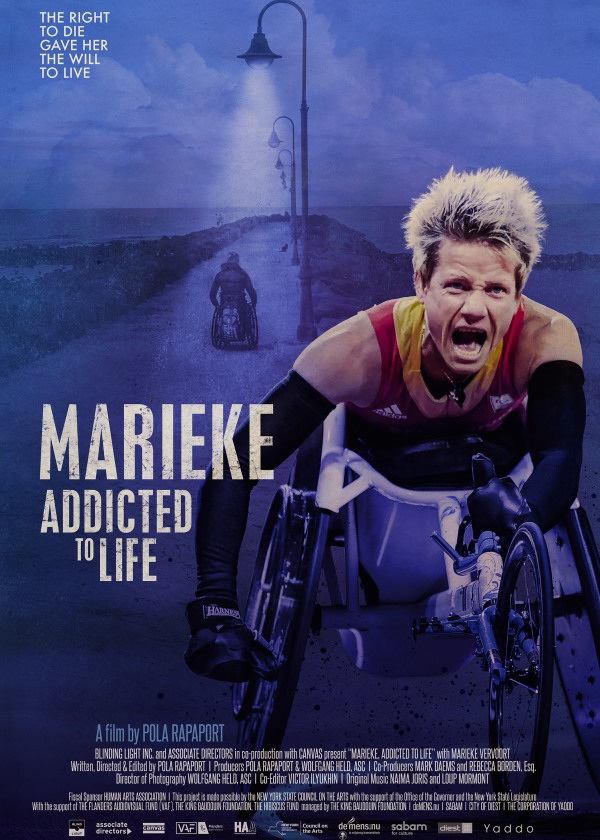 Marieke - Addicted to Life had its Flemish premiere at the Ostend Film Festival, on January 28, 2023, in the presence of director Pola Rapaport, DOP Wolfgang Held and Marieke's parents. The film got a standing ovation from a sold out theatre (420 seats).

Earlier this year, our American co-production Addicted to Life won the Best of Women's Voices Award at the Portland International Film Festival on October 22nd 2022.

As from February 1, the film has been released in Belgian cinemas. 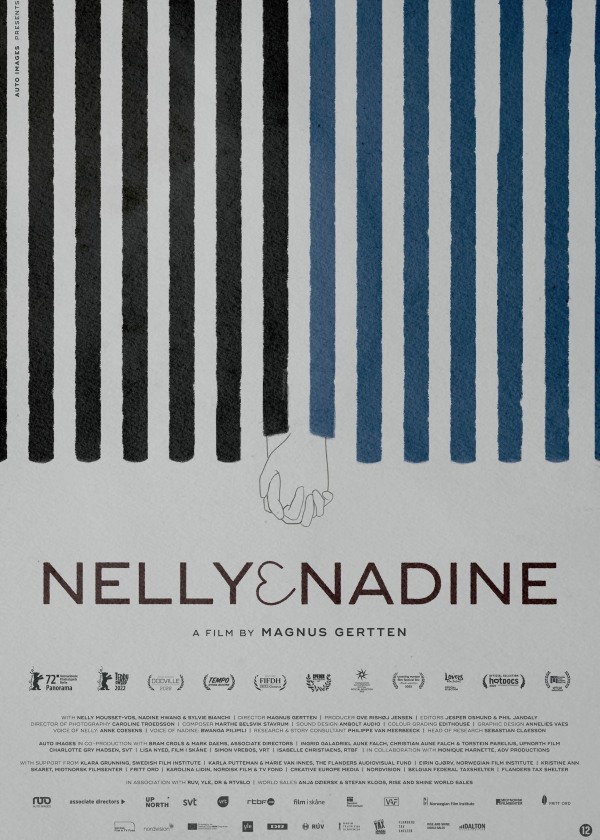 Our international co-production Nelly & Nadine is now selected for over 100 film festivals and has received more than 20 international awards.

The Belgian release of Nelly & Nadine has been a  succes! The film will continue playing in Belgian theaters throughout November and December 2022. 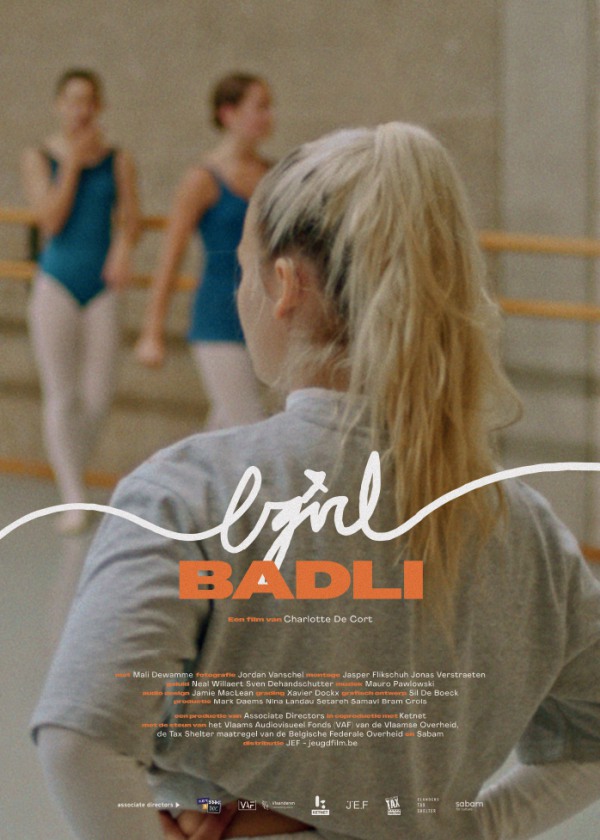 Festival selections for our short youth documentary Bgirl Badli are lining up.

After several Belgian festivals, Bgirl Badli had its international premiere at DOK Leipzig, followed by screenings in the school programme of IDFA Amsterdam and at the Chicago International Children's Film Festival. Future selections will soon be revealed. 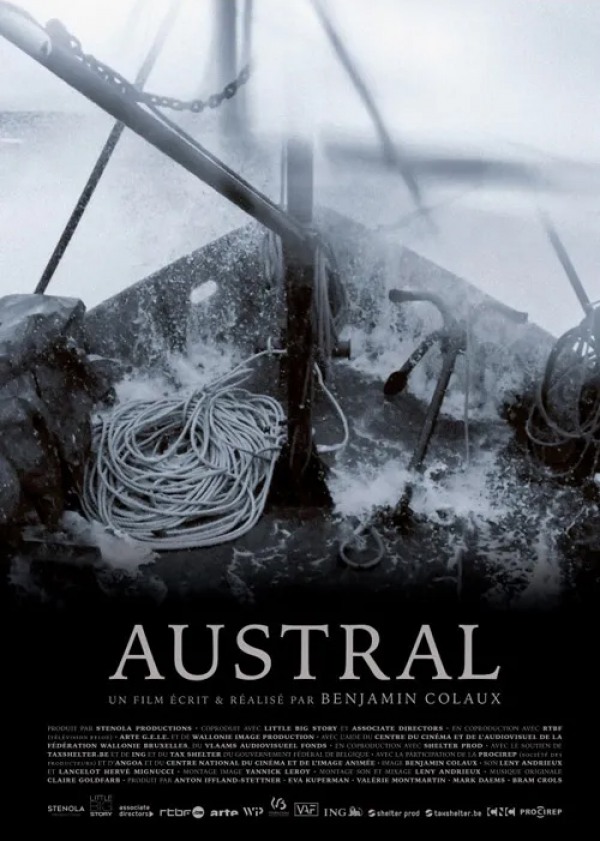 Austral, the black & white documentary by Benjamin Colaux we co-produced with Stenola Productions, won the GRAND PRIX and PRIX DU MEILLEUR MONTAGE at the Brussels International Film Festival (B).